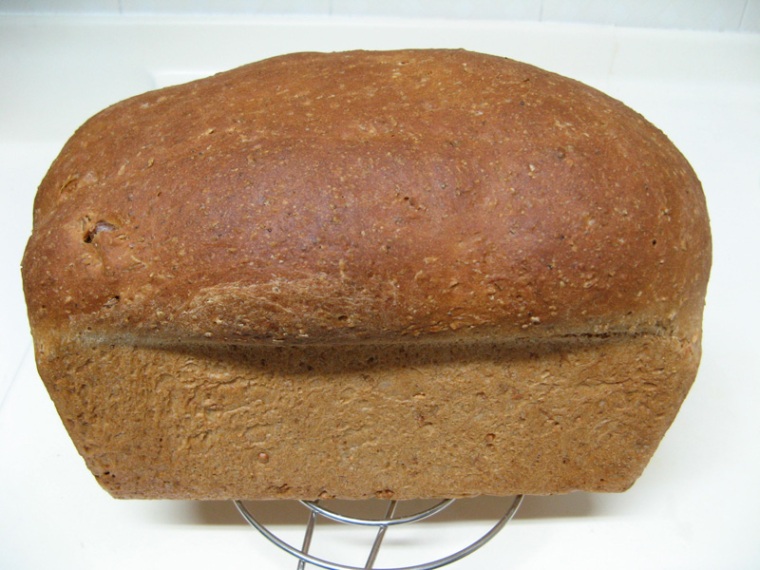 TypeWriter’s upcoming tour is called The English Breakfast Tour. It has nothing to do with the picture of the bread above. That was what Patrick had for breakfast. He baked that bread himself.

Desmond is unable to go on the UK tour because he is heavily involved with organising some events in May but he has given his blessings to Alan Bok who will be standing in on bass for the tour. Alan plays in the band Interlude and is a close friend of the band and will be co-producing TypeWriter’s new EP, which we hope to start recording after the tour. We hope to add more dates to the tour in the coming weeks. In the meantime, these are confirmed dates and venues: